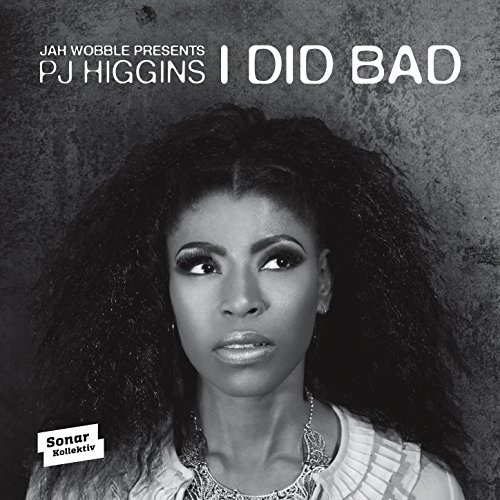 Regarding reputation New York based legend Bill Laswell is second to none either. His remix for „I Did Bad“ is at the same time a lesson and a speleology on the subject of Dub. Plainly audible a champion of a league of it’s own at work.

Oliver Frost (next to Eva Be) is somehow the in-house dub remixer at Sonar Kollektiv. His impressive portfolio spans dubby reworks of Recloose feat. Joe Dukie, Fetsum, re:jazz and Horace Andy. Now he adds two remix versions of „I Did Bad“ to it – putting his characteristic trademark sound on the original without doing it any kind of harm.