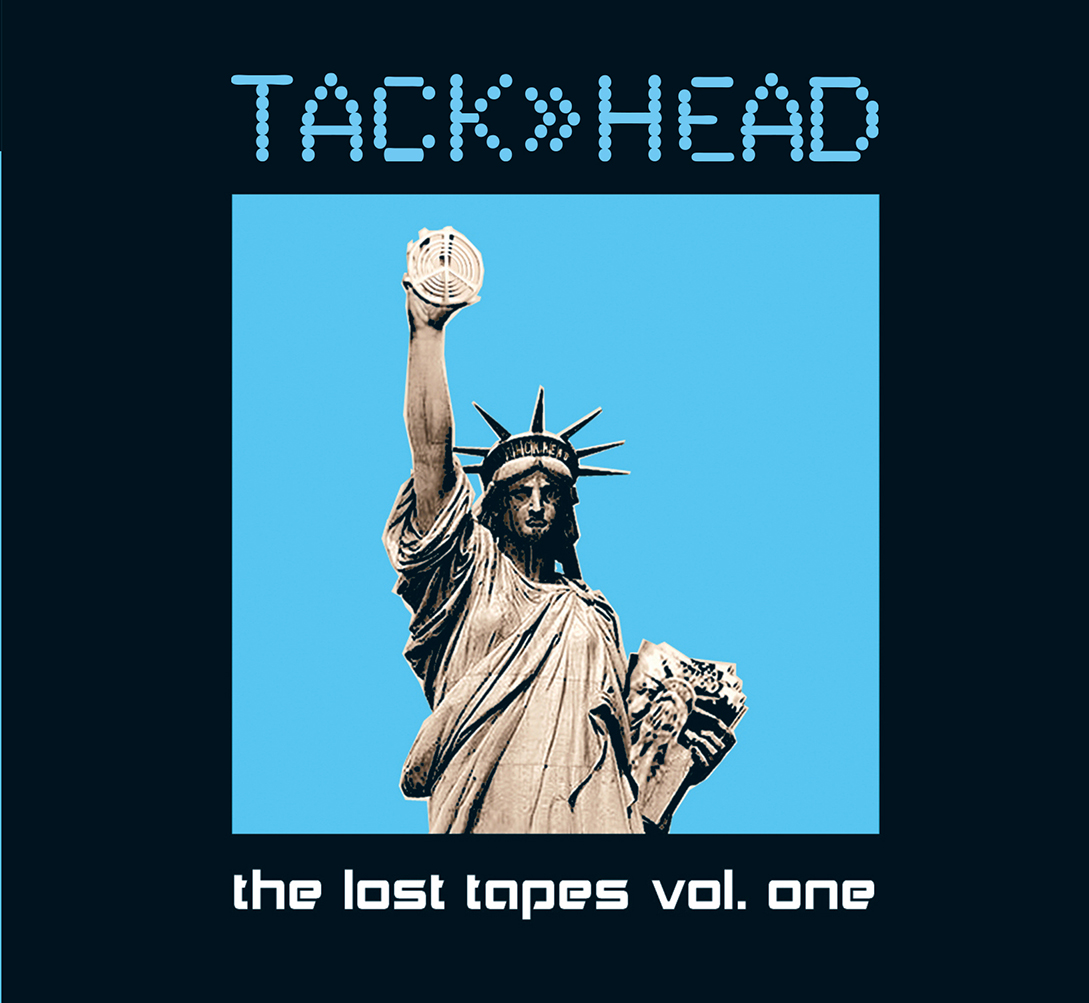 They are more than just highly talented individual artists – they are absolute luminaries in their field.

The New York Times once called them “one of today’s most extraordinary rhythm sections”.

They aren’t just musicians, but also producers, remixers and friends and supporters of fellow musicians. In 2014, they released their last new studio album “FOR THE LOVE OF MONEY” (an outrageous concept project featuring cover versions of artists who inspired TACK>>HEAD)

Take, for example, the reggae covers they picked: WAR, EXODUS and BLACK CINDERELLA pay tribute to two reggae giants – Bob Marley and Errol Dunkley – by getting them “into TACK>>HEAD shape”. TACK>>HEAD have always been famous for being acerbic commentators of the prevailing political and social conditions, and WAR & EXODUS are the perfect soundtrack for this mission.

Several remixers felt inspired by the original vive and set out to immortalise it, delivering their remix skills to create spiritual interpretations. In fact, some remixes sound better than the original… 😉

The top spot of the double CD release is CD 1 ! TACK>>HEAD opened their treasure vaults and released a bunch of previously unreleased tracks from their creative path between 1985 and 1995. These tracks provide a brilliant overview of their history and creative potential. TACK>>HEAD’s astonishing texture of tone and rhythm attracted a circle of musicians who were the cream of the music business at that time. Raw, unique, fresh, awesome…, a celebration of the bands in an accomplished blend of Funk, Body-Rock, Reggae and Dub.